In 1956, it was announced there would be no National Meets which sounded like a death knell for the Lincoln Continental Owners Club. A core group of die-hard enthusiasts met to put on a meet at Boyne Mountain, Michigan. This incident pointed to the urgent need to enlarge the club structure, establish a Constitution, create bylaws, and to elect a Board of Directors and Officers who would guarantee perpetuation of our Club and its meets. This meeting was held in Gatlinburg, Tennessee, in 1957. Under the new Constitution, Regions were formed.

From the beginning, Dr. Bell had a strong bond with the Ford Motor Company and especially, Mr. William Clay Ford. In fact, the new 1956 Mark II was shown at Boyne Mountain. The first year, only two trophies were awarded and today we have many class awards, 14 Lincoln Trophies and 7 Perpetual Trophies, plus the Elliston Bell Trophy for Best of Show.

At a Board Meeting held in Albuquerque, New Mexico, September 25, 1987, it was announced that the name of the club would be changed to “The Lincoln and Continental Owners Club”. Before this meeting, Club membership had been open only to owners of Lincoln Continentals. The Lincoln and Continental Owners Club now welcomes and incorporates all Lincolns from 1921 through 1995, for exhibition and judging at Concours meets.

In 1989, the first Mid-America Meet was held in Ft. Worth, Texas. This has resulted in more car owners being involved in our National Meets. These three National Meets (Eastern, Western, and Mid-America) are held each year and they are hosted by the Regions in those respective areas. 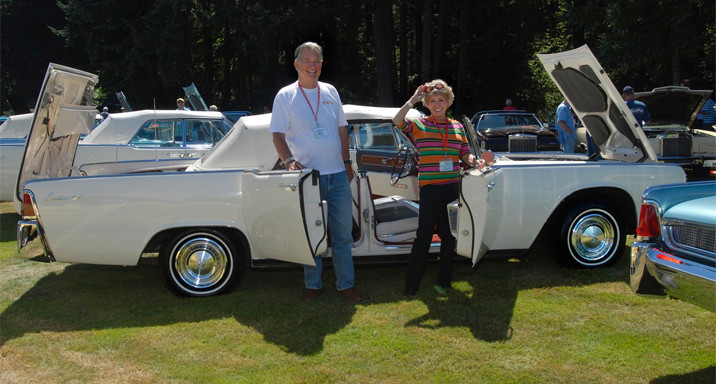 “Continental Comments”, the LCOC magazine, has progressed from a mimeographed ten page newsletter, to a glossy picture magazine which has won the Golden Quill Award in 1998 for the best color car club publication in America. The Lincoln and Continental Owners Club was instrumental in forming the Lincoln Motor Car Heritage Museum and Research Foundation, a non-profit, tax exempt foundation which accepts donations: whether monetary, memorabilia, or vehicles – to preserve the history of the marque which we all love and cherish.

The Lincoln and Continental Owners Club has over 20 Regions in the United States, the United Kingdom, and in Norway, with several thousand members worldwide. Our Board of Directors is over 40 members. 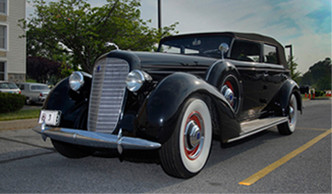 There are over 20 Regions worldwide, including North America, Great Britain, and Norway. 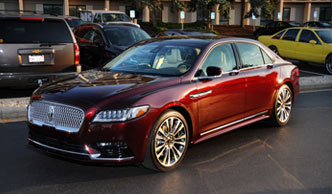 From time to time we will update this page with links to photos and portfolios of various automobiles and National & Local meets, etc. So visit often to see what’s out there! 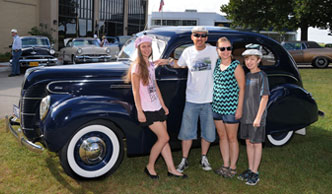 Don't have a LCOC Membership Yet?